Black Morris is the approximate translation of Negros Tou Moria which in its original Greek is an adroit play on words with Geros Tou Moria, a legendary general of the Greek revolution against the Turkish occupation – this twist on a symbol of classic ‘Greekness’ goes a greatway to describing the artist’s ethos, creativity and cultural dichotomy; he is an artist that embodies 21st century inner city Athens, speaking of and to its affronted youth with his own tenacious swagger. NTM or ‘Black Morris’ is best described as one of the most up and coming Greek rappers to have emerged in recent years, with unparalleled flow, prodigious beats and music that takes its cues from Europe and the US in equal measure, backed by a modern melting pot of intensely talented young producers and artists from a diversity of ethnic backgrounds. Born by Ghanaian parents in the economically depressed Athenian district of Ambelokipi and growing up in and around the neglected Kipseli neighborhood, Black Morris or NTM57 is the modern Afrocreme of Greece and Greek Hip-Hop, the combination of its existence with every musical work, shows us with obvious evidence that it is what he calls himself a “Black Ellinaras”. 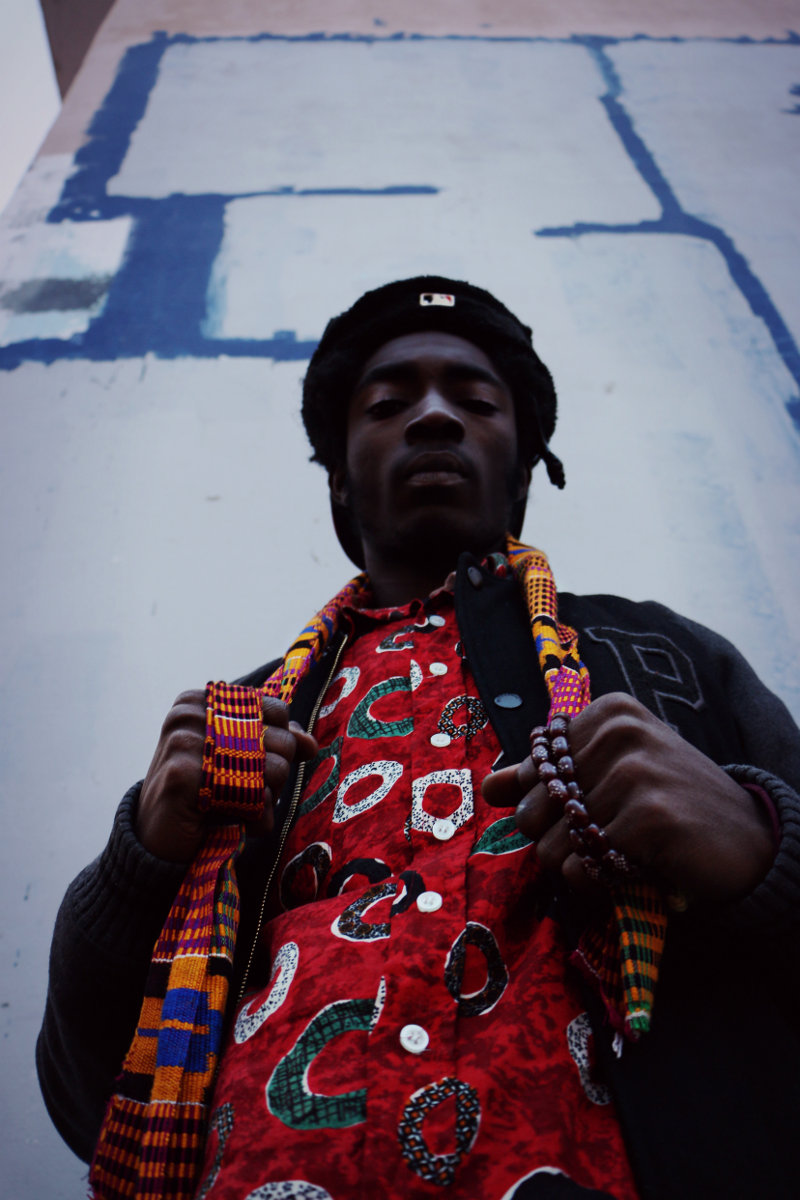 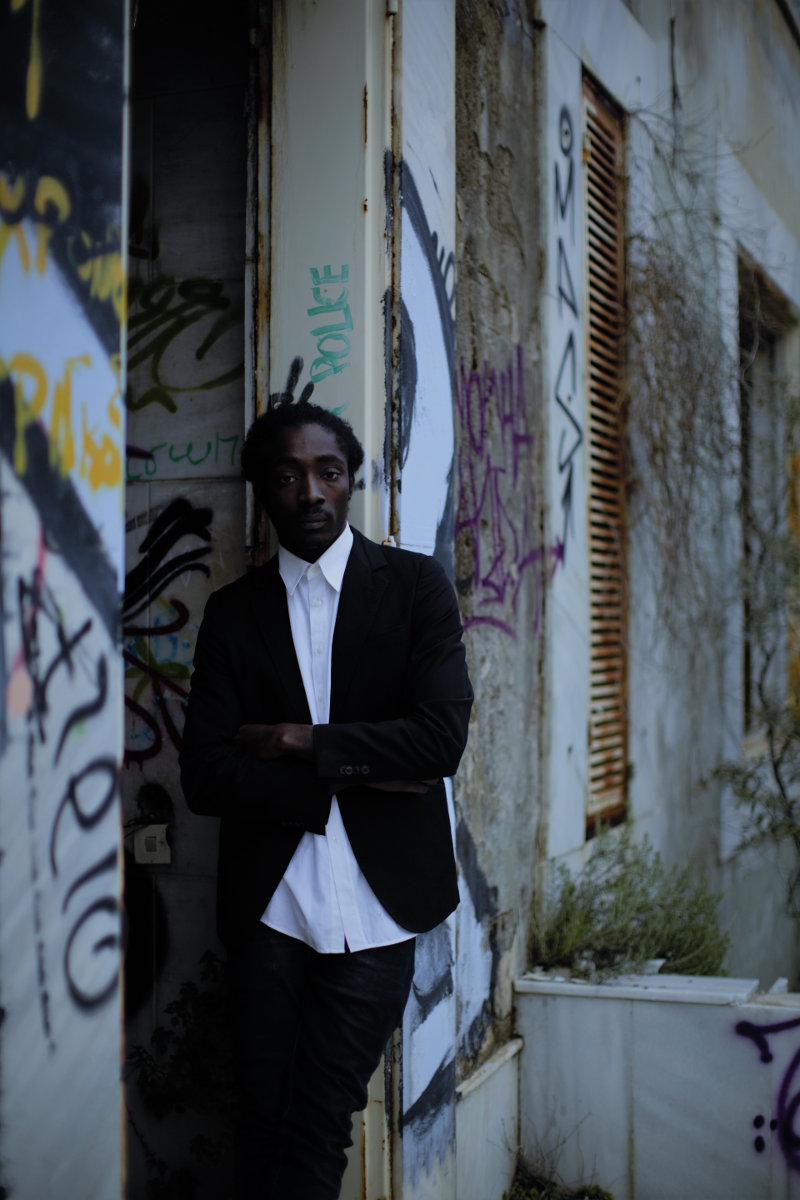 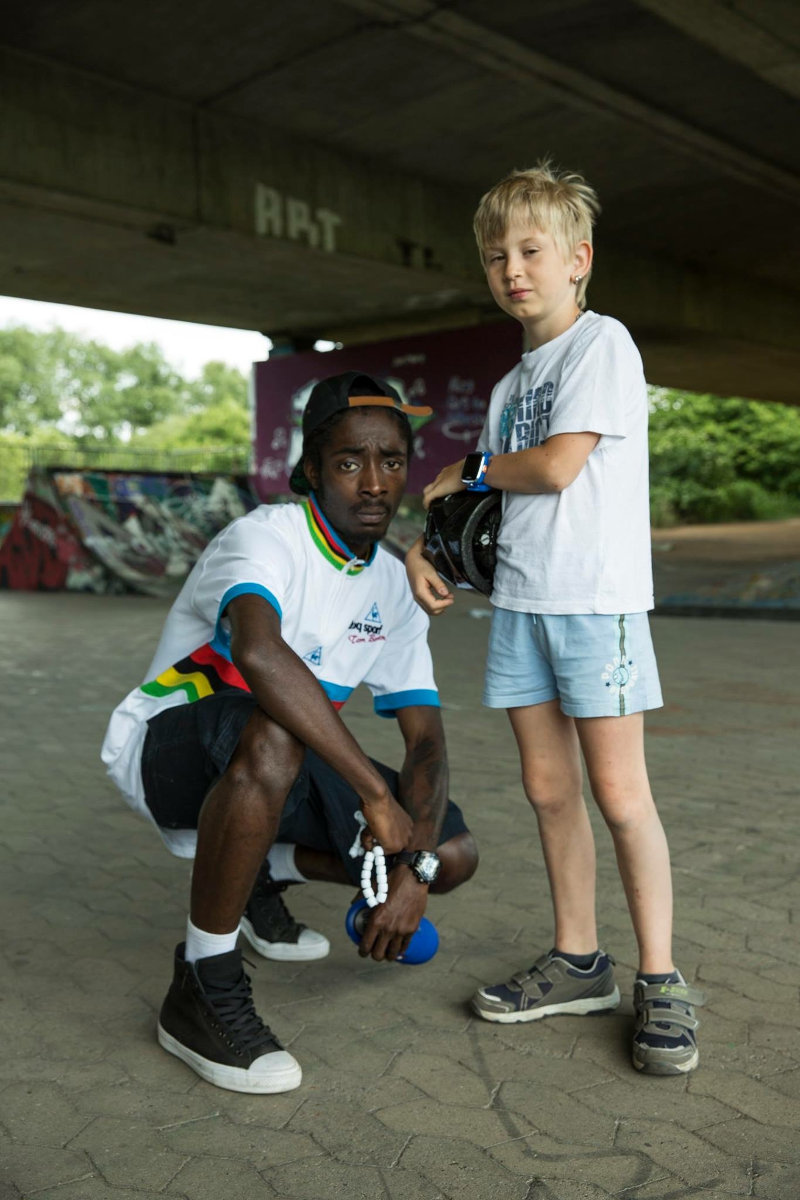